The popularity of football

worldwide and the money that is handled by sponsorships, broadcast rights, and merchandising allow the most powerful clubs to make impressive transfers to have the best players. On this website, you can learn everything about football transfers, the most expensive teams, the most valuable players, betting on future transfers and other international football events, the record transfers registered in recent decades, and much more.


This website was born thanks to the contribution of several people who are passionate not only about football as a sport but also as a business. Through the years we have followed the financial movements, wealth rankings, and income of the most important clubs in the world as a way to understand the results that occur on the field. Perhaps to give some logic to the football that we see every week or to break down the behind-the-scenes from the operations of the teams as true world-class companies. On our site, you can learn the key points of football transfers. How does a transfer work and how is an agreement reached? Who has more power, the clubs, the agents, or the players? Who gets the money from a transfer? These are all valid questions that many fans and anyone who hears of millionaire transfers have ever asked. Here we will answer everything in detail.

Transfers exist in international football for a reason. Clubs want to improve their sporting and financial results with the arrival of new players. The better the talent and the higher the commercial profile of a footballer, the closer a team will be to its goals in search of trophies and income. In a series of articles, we will review issues such as club wealth, world record transfers, the most valuable players, and the teams with the highest market value, comparing between different regions.

If you are a football fan, you follow the transfers in each market or you are simply curious to know more about this incredible item, you have come to the right place!

The power of clubs to make football transfers

The clubs are the "owners" of the players, they have them under contract and can decide their future, as long as they respect the terms of that agreement. If a club does not approve a transfer, the transfer simply will not go through. However, in many situations, various interests come into play whereby a club agrees to a player's request to leave or must give in to external pressure to make a transfer.

Role of agents in facilitating transactions

FIFA has tried to regulate the interference and power of player representatives not only for transfers but for private deals, but it has been an uphill battle. Agents remain an integral part of football transfers and can tear down a deal if they are unhappy with their part. Generally, there are commissions and percentages that clubs pay to agents and intermediaries to complete a negotiation, in addition to the payment that the player makes according to his agreement with his agent.

Voice of the players in football transfers

In theory, players don't have much power to initiate, request, or resolve a transfer. That said, in recent years there have been many mechanisms in which footballers, or their relatives carry out plans to "facilitate" their departure to another club or to get a new and better contract using the interest of another team as a pretext. In any case, the money from the transfers is not for the players but for the club (the owner or board of directors) that sells it. The player must settle for a small percentage of the transaction and the contract that he signs with his new team. 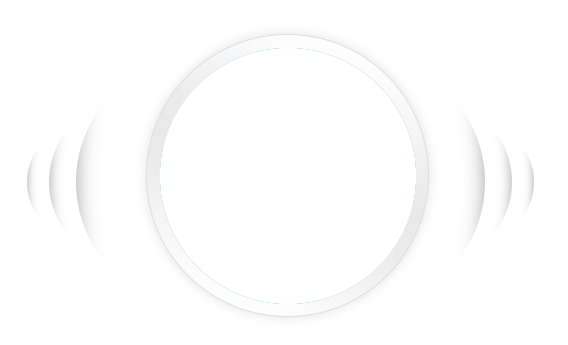